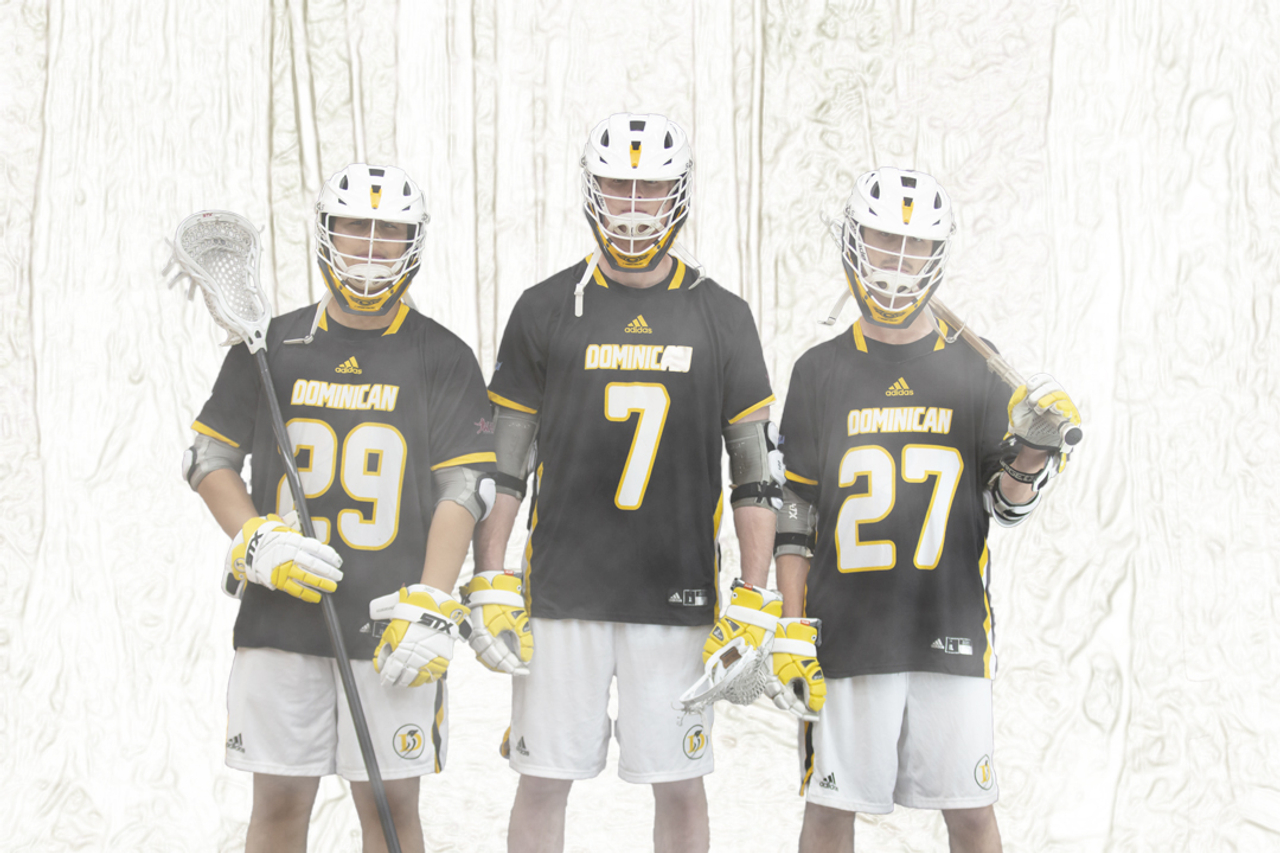 The fall scrimmage schedule for the Dominican University of California men’s lacrosse team has been finalized. The Penguins open their fall season with scrimmage against a North Bay Lacrosse Club at San Rafael High School on Friday September 27th, under the lights at 7:00pm

The Penguins will end the fall by hosting the annual Austin Franks Alumni Game on Sunday November 3rd. This will be a great event with festivities beginning on Friday November 1st.

The Penguins will also hold an inter-squad scrimmage on November 10th which will be followed by a youth lacrosse clinic. More details to come soon.